The World Indoor Championships in Moscow have produced some sensational results for our Oceania Athletes. Although there was only a small Oceania contingent they certainly made up for the lack of numbers with some outstanding results.

The Oceania athletes arrived in Moscow to be greeted with some very cold weather, and some surprising new menus for them to try.

The results from the athletes have been fabulous with four national records and one personal best.

Desiree Craggette, Guam started the Oceania campaign with an 8.23 in the 60 metres. Desiree was the only female athlete to be competing at the World Indoor Championships.

Rikko Thoma produced a personal best in the men’s 60 metres in a time of 7.34. Rikko will be pleased with that performance and after a very busy 2005 season he will be looking to consolidate his performances to ensure he is chosen in the Nauru Oceania Championship team later in the year.

Tyrone Omar, Northern Mariana Islands, was the next Oceania athlete to come of the blocks in the 60 metres and he produced a national record with a time of 7.17. Tyrone had an impressive 2005 season when he finished second in the 100 metres at the Micronesia Championships and then went on to win the 200 metres. Tyrone is certainly an athlete to keep your eye on in the future.

Francis Manioru wasn’t to be outdone by his fellow Oceania athletes and he also produced a national record with a run of 7.07 in the 60 metres. A great performance for our Solomon Island athlete.

The 400 metres for men also produced some great results for our athletes with Nicholas Mangham, Palau setting a record in his race with a time of 54.80. Nicholas has been concentrating on the combined events at recent events, but he might now like his chances in the 400 metres.

The performance of the day surely went to Isaac YaYa, Tahiti who produced a 48.45 National Record in the Men’s 400 metres. His coach Olivier Agussan, promised that Isaac could `run in the snow’ if he bettered his record – we just hope that it’s not too cold for Isaac!

Only one Oceania athlete is still to compete at the Championships, AveleTanielu from Samoa. Avele will compete in the 60 metre hurdles later today.

While the competition is over for most of our athletes we should certainly be proud of their performances. They will all get the opportunity to enjoy the Opening Ceremony tonight and then it’s time for the long flight home. 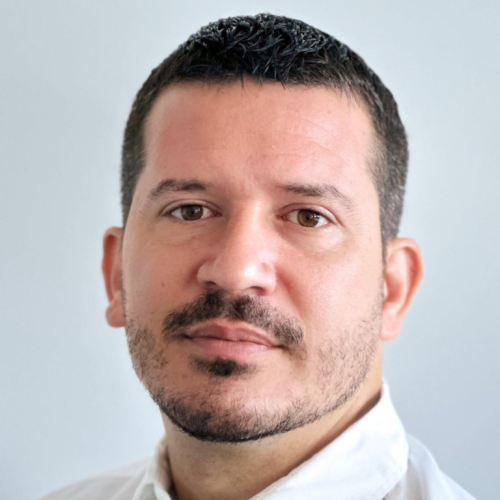